We are in touch: 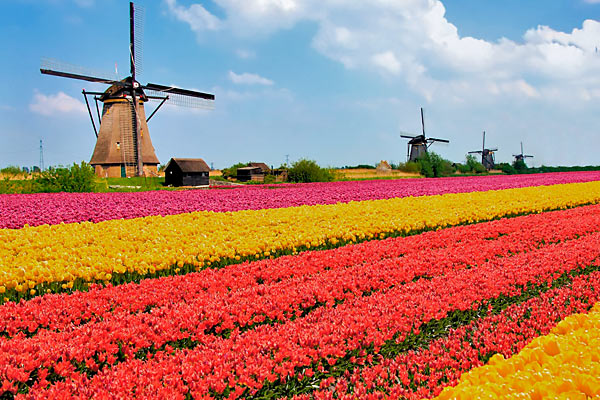 According The Netherlands Chamber of Commerce data there was increase of new registered business and increase of stopped the activities companies, fell bankruptcy in May of 2016.

Activity have registered 13 974 new companies in May of 2016, from the beginning of the year total 81 734, it is 4 percent more than in the same period of 2015. About the suspension of activity reported 6771 company, compared with May of 2015 it was 26 per cent more. There was observed increase of stopped activity companies in all sectors of the economy. Meanwhile, in May of 2016 inThe Netherlands went bankrupt 25 percent. Fewer companies compared with May in 2015, respectively, 261 and 350 companies. In many sectors of the economy was noticeable decrease of bankruptcy, with the exception of trade (44 per cent., from 16 to 23) and retailers (57 per cent., from 35 to 55). 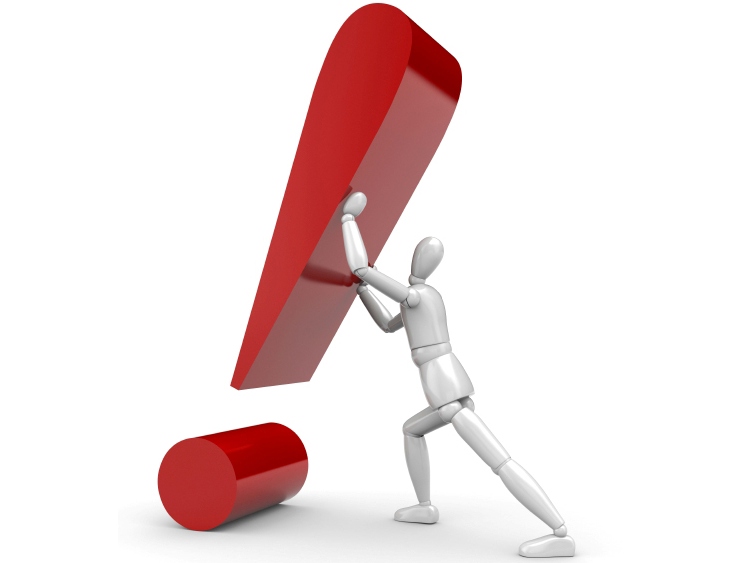 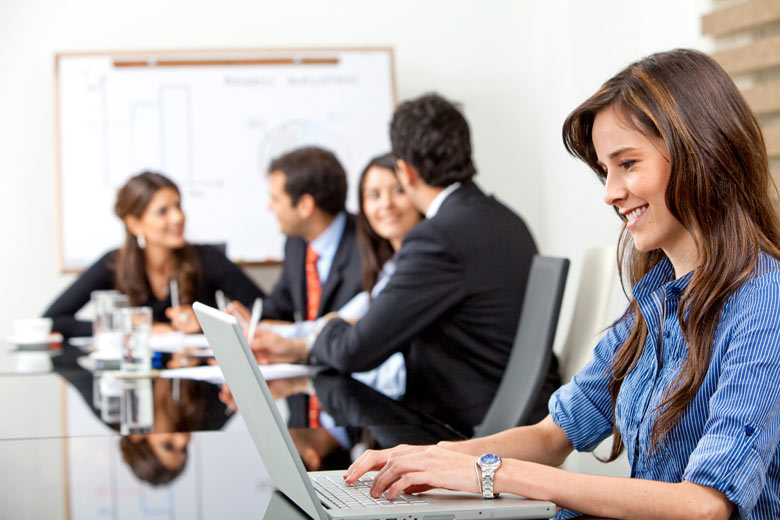 We aim to deliver our commitment by providing personal face-to-face advice, ensuring that our dealings with You are sensitive to Your needs.